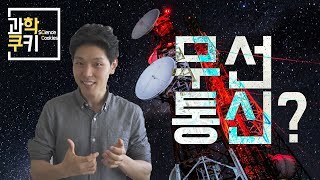 [0.216]
Hello everyone. How do you watch this intellectual 'Minani' program well, actually this Science Cookie channel video with? I think most of you may watch it on smartphone. Oh you watch it on computer.

[614.118]
Thanks you for loving Science Cookies and subscribing our channels If you liked this video, please click LIKE and subscribe and set the alarms as well. Today's video was produced with support of and help of subscribers and espeically those people who donated through Toonation. Science Cookies channels develops with the love and support from you If you want to provide further support for development and growth of this channel, Please be a Science Cookies support by donation. Thanks for watching today as well We will see you soon Science like a Cookie