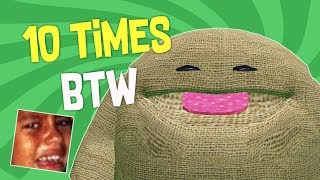 Drekwiz - NEVER HAVE I EVER... (VRChat Highlights)

[280.84]
shifter burger shifting up and listening

[603.79]
never have I ever best my pants in front of people in last four years